Most frequent questions and answers

IS EUROPE A DESTINATION FOR STUDYING?

European countries invest in their education systems to make education affordable for students, whilst maintaining high quality standards. Across Europe, tuition fees and living costs is very low compare to other study destinations. In fact, in some European countries like Germany and Italy, the programs are completely free!

HOW MUCH IT WILL COST TO STUDY IN EUROPE?

Apart from the quality education, the affordability of courses in Europe is quite normal, which puts it on the first choice for Indian students. Booming countries like Latvia, Hungary, Spain, Poland, Lithuania, Malta offer quality education programmes, fee range from 1.5 to 3 lakhs. Fee range also depends on the type of course, for management courses fee comparatively high in France, UK and Ireland but it is limited within 8 to 15 lakhs.

Universities & Institutions in Europe has programs taught both In English and their local language. International students are eligible for the course taught in English.

CAN I WORK PART-TIME?

The European laws permit a student to work 4 hours a day and a maximum of 20 hours a week. Irrespective of your years of experience and personal profile, Generally European Companies look to hire you as an intern.

HOW LONG IT TAKES TO PROCESS STUDENT VISA?

WHY I NEED A EDUCATION CONSULTANT?

For the easiest way to get a student visa, a visa consultant upholds a prominent role. They give you authentic information including university & course selection and helps in student profile creation without getting biased to a particular institute. They have the expertise in the study visa process from filling out the application to preparing for the interview. They will guide you on every step of your visa process, explain you the visa requirements and mentor accordingly.

ARE THERE ANY SCHOLARSHIPS IN EUROPE FOR INDIAN STUDENTS?

that’s not all there are other scholarships that you can get via the university.

The origin of the word ‘university’ is attributed to Italy, and there are number of  Universities and Research Institutions in Europe are believed to be very oldest one in the world.

There are around 2724 Universities in Europe, of which the majority are public funded. There are also a number of specialized postgraduate centers, polytechnics and other academies that form part of the higher education sector.

A total of 76 Universities in Europe feature in the QS World University Rankings® 2018, of which 34 make it into the world’s top 500.

VFS refers to Visa Facilitation Services as the fastest visa process. VFS process, an updated solution of traditional visa procedure, is formed in your way to give you a hassle-free study visa. The VFS process helps to reduce the unnecessary effort of documentation like student visa application & student visa requirement, legalities & time consumption and gives you easy and quick visa solution. With our expertise in study visa we make it faster by building a strong visa profile that increases the chances of getting a study visa easily and hassle free.

HOW MUCH IS THE COST OF LIVING?

As an International student, you may choose to stay either in hostel at the university campus, or outside. You will find accommodations fully and semi furnished rooms and the price would differ depends on the country between €200 to €550 per month including food expenses.

HOW TO GET PR AND WORK PERMIT IN EUROPE?

Getting PR after completing your studies in European countries is not as hard as you think but not that easy also. Almost in every European country, you will receive 2 years post-study work permit. As a student, you have to make sure to work in a recognized company so after 2 years of work permit that the company can hire you again for the longer term. Also, ensure to pay all taxes on time and don’t make any offence in the country during that period. Almost every country have the same process for PR, but there might be some little changes as per your profile.

WHAT ARE THE ADMISSION REQUIREMENTS FOR EUROPE STUDIES?

This is the most asked question and we are happy to provide the complete admission requirement for European studies. To get admission in top management and business schools, students need to score atleast 60% of marks in their previous academics and to apply in other European universities your result must be above 50%. While in countries like Ireland, Denmark and Netherland IETLS is mandatory. Some requirement depends on the country and university, but these are the most general requirement that satisfies the admission terms.

Still have query? Write to us with your query so we can help you more quickly. 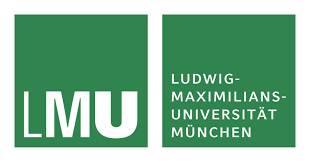 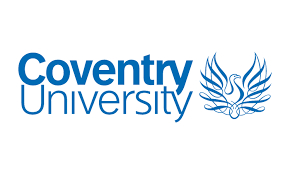 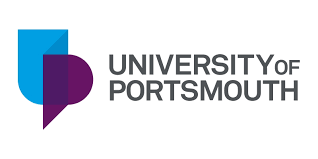 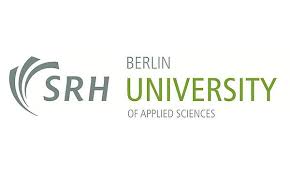 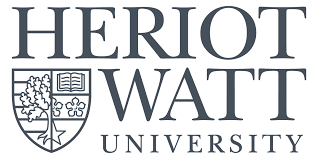 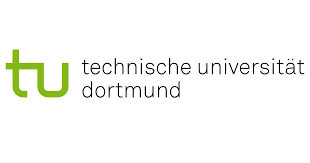 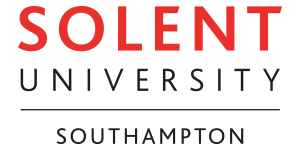 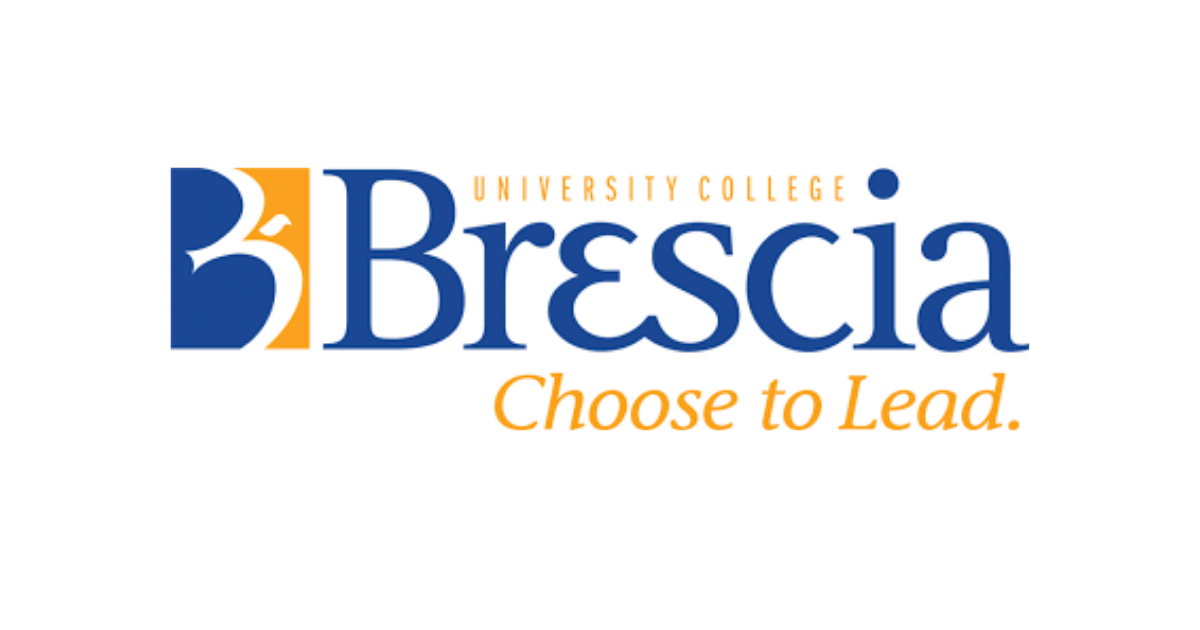